Turn Out Radio is an innovative and engaging talk show which incorporates the latest in dance news within the national and international spectrum of current events. A fresh and lively program, Turn Out Radio broadcasts live every Wednesday at 2:00 p.m. EST and currently airs on CIUT 89.5 FM, Bell Fibe TV, Rogers Cable TV and your favourite podcast platforms.  Conversations on the show provide an honest and transparent space to express lived experiences within dance and beyond. The broadcast platform connects with spotlighted guests to discover the heart of what moves us, and the latest in the news of our day. From critical perspectives on history, to performance highlights, dance health news, and the real stories that live both on and beyond the stage, Turn Out Radio opens up about the realities of dance artists and those working in relation to dance. This is real talk. This is Turn Out Radio.
Catch the show on live radio every Wednesday at 2:00 p.m. EST.  Stream the podcast on the episodes page or on your favourite podcast platforms. 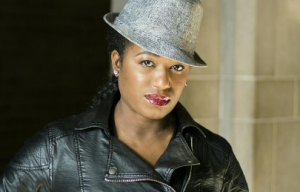 Nicole Inica Hamilton is the founder and artistic director of Inica Dance Industries. A certified educator and member of Dance Masters of Canada and Dance Masters of America, Hamilton has served as a guest teacher, mentor and speaker at institutes across Canada including but not limited to; George Brown College, University of Toronto, York University and University of Calgary. As a touring educator and speaker, she has presented in national and international conventions, and championships including; En Avant-RAD World Convention, Toronto Dance Teacher Expo, Creation Dance Championships, the Performing Arts Medicine Association and more.  Hamilton serves as an on-air radio host and producer at CIUT 89.5 FM, and is the producer and host of the Turn Out Radio show covering dance news and historical stories across the world that live both on and beyond the stage. She reports on the current news affairs of our time with special focus on arts, health, career and business news. Hamilton is a co-host on Fall For Dance North’s Mambo podcast with Ilter Ibrahimof, and works as a moderator for featured conversations with dance Immersion, and the AMANI Project podcast. In her work in health, Hamilton is a counsellor and actively works with organizations to advocate for and promote healthy practices for dance artists.  Learn more about Nicole Inica Hamilton HERE. 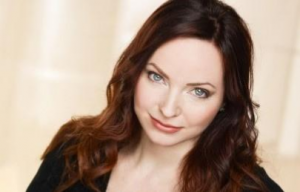 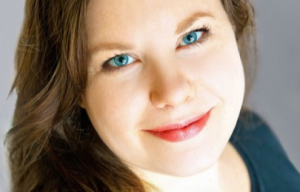 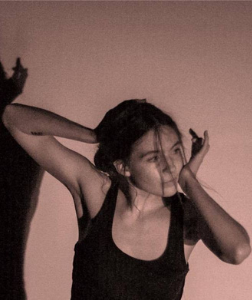 Amber Downie-Back (she/her) is a dancer and interdisciplinary artist interested in integrating dance in collaborative contexts with other media such as music and video art. Her practice views the reflection of natural spaces in the digital world through transformative experiences that are intimate, communal, and atmospheric. Amber has a BFA Contemporary Dance from Concordia University and has performed professionally at Festival TransAmeriques (2019), Montréal Fringe festival (2018), Art Matters (2018), and others. Her creations have been exhibited by the Toronto Harbourfront Centre, Impulse Theatre (Victoria), Leonardo Institute, and Kalyx Collective (Montréal). Her works have been funded by Concordia University, Healthy Dancer Canada, the BC Arts Council. Amber is currently living on the traditional, ancestral unceded territory belonging to the Lekwungen Peoples, on whose territory she is grateful to perform and dance.
Follow Amber Downie-Back HERE. 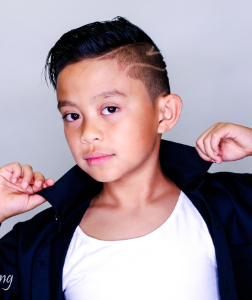 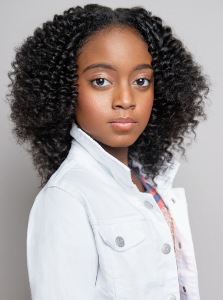 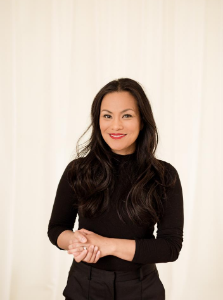 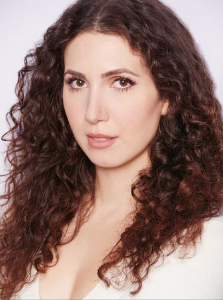 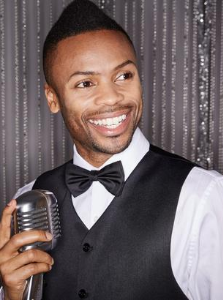 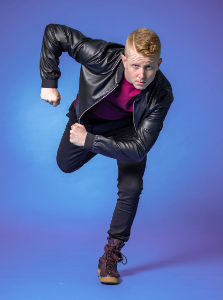 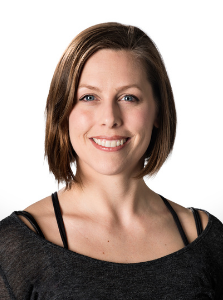 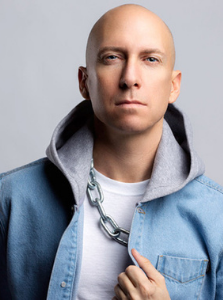 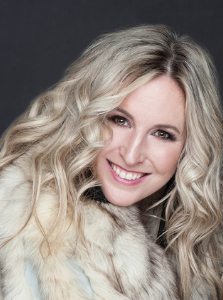 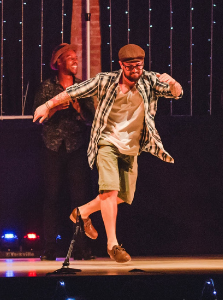 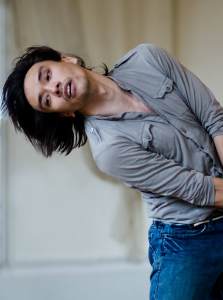 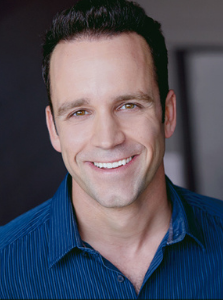